At the group’s foundation, there was a father and his two sons: Jean-Michel, Laurent and Frédéric Ottaviani. They lived in a small village in the Gironde, Tizac de Lapouyade. They became fascinated by Corsican polyphony, when involved in tracing their island roots.

They discovered the musical heritage of Corsica in the 90s through the recordings of Les Nouvelles Polyphonies Corses, Jean-Paul Poletti et le Chœur d’Hommes de Sartène, Petru Guelfucci, I Muvrini, A Filetta and Tavagna. Ever since then they have been drawn to these artists, who strive to bring alive and further develop their music. Stimulated and inspired by these differing interpretations, the family trio is engaged in a painstaking apprenticeship- but that does not detract from their enthusiasm. On the contrary!

Far away from their island origin they are nevertheless intent on developing their practical skills and knowledge of this music. In 2005, Laurent and Frédéric attended a course in Paris, led by  Chantal Landi-Costérian and Marie Colonna de'Paoli. It was a riveting experience . The family trio then invited some friends to get together to learn Corsican polyphonies. They sang for pleasure but quickly experienced just how supportive the group was. The music-making, by its nature, forged strong, interdependent friendships between members in the course of listening and singing together.

In August 2009, an encouraging meeting with Jean-Claude Acquaviva and the members of A Filetta inspired them to form their first group: Cantà di core. By way of numerous concerts and performances, this group of 8 men dedicated themselves for 6 years to making this music better known and appreciated.

In early 2017, Ària è terra, a new, more ambitious group was formed by Jean-Michel, Laurent and Frédéric. They were joined by Jean-Philippe Fourcade, baryton of the Chœur National de l'Opera de Bordeaux since 1998, musician, conductor and choir director, specialized in chamber music and early music. Their first concert was in March 2017 for the Fête de l'Orange at La Maison du Lillet in Podensac. By invitation, on this occasion the quartet is joined by an exceptionally talented singer, Nadine Rossello.  She has a powerfully emotive voice, plays guitar, piano and accordion. She is also choir director and a Mediterranean polyphonies and songs specialist. 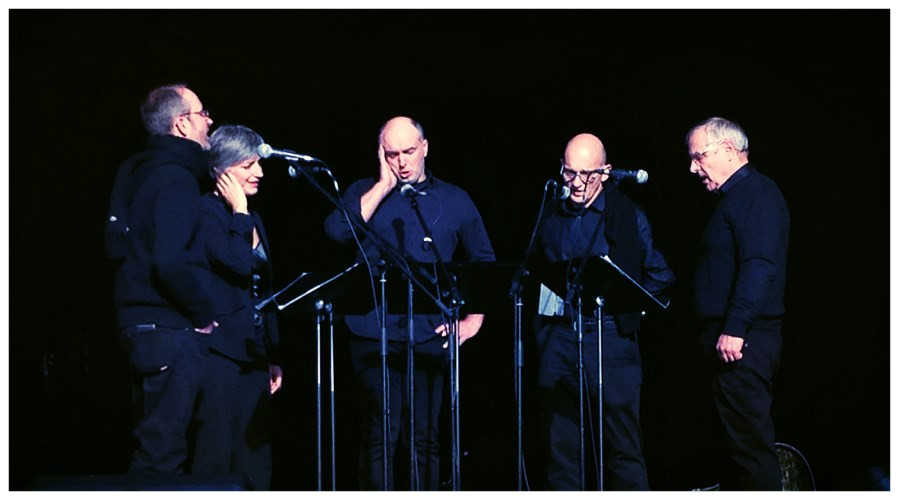 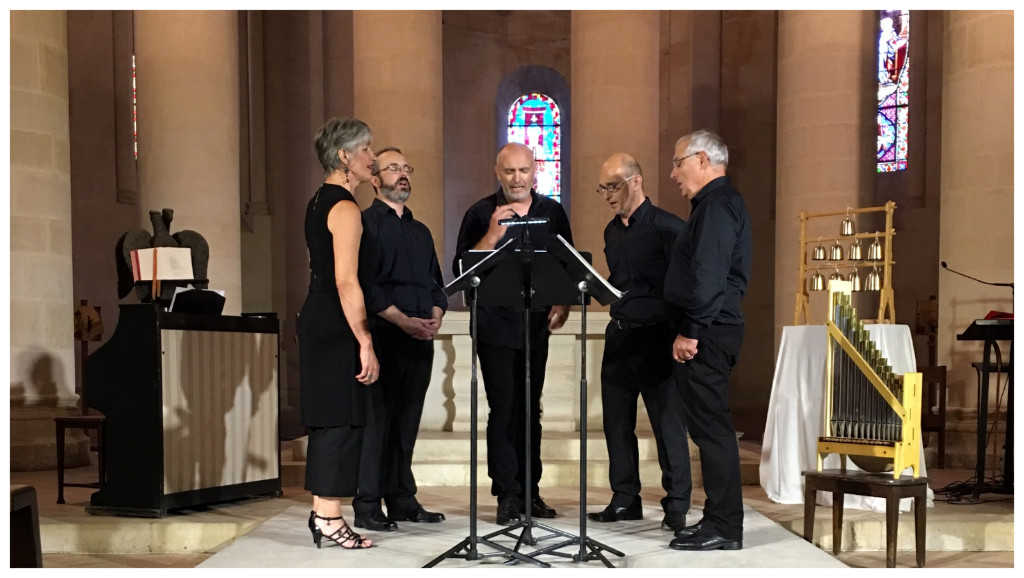 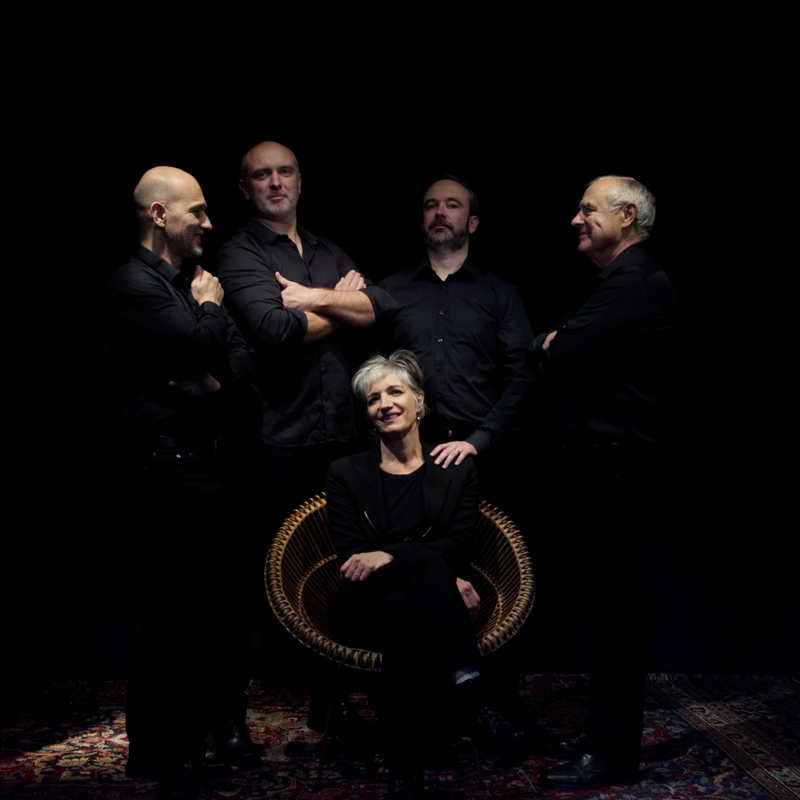